The American Legion’s official training program for officers, members, Legion College applicants and those who simply want to expand their knowledge of the nation’s largest veterans service organization is now available online for free for all American Legion Members.

Already taken the old course? The American Legion Extension Institute has been rewritten, updated, streamlined and enhanced with videos, digital photos, clickable links, a historical timeline and additional features. The program should take less than two hours to complete. It is divided into six sections, with a quiz at the end of each one, followed by a final exam. 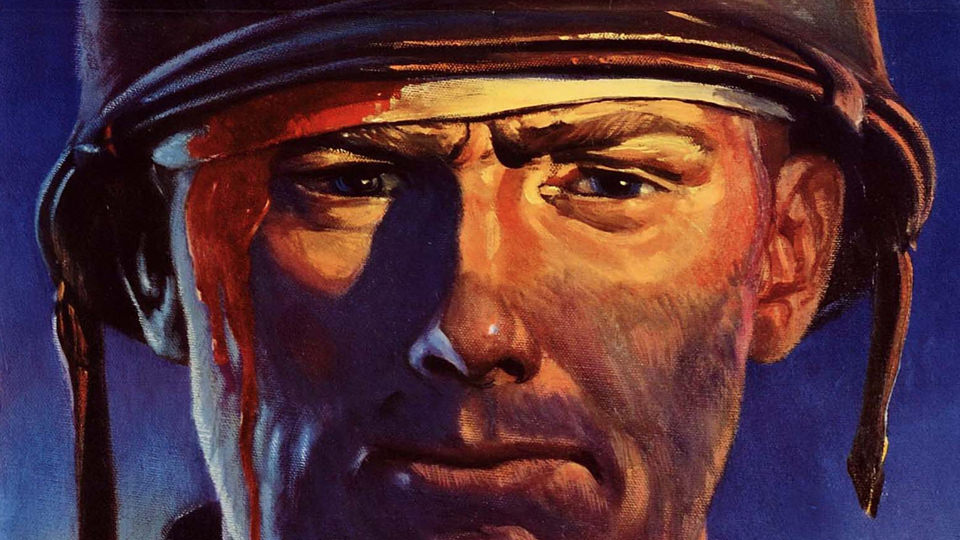 History & Organization of the American Legion

Learn why and how The American Legion came into existence after World War I. 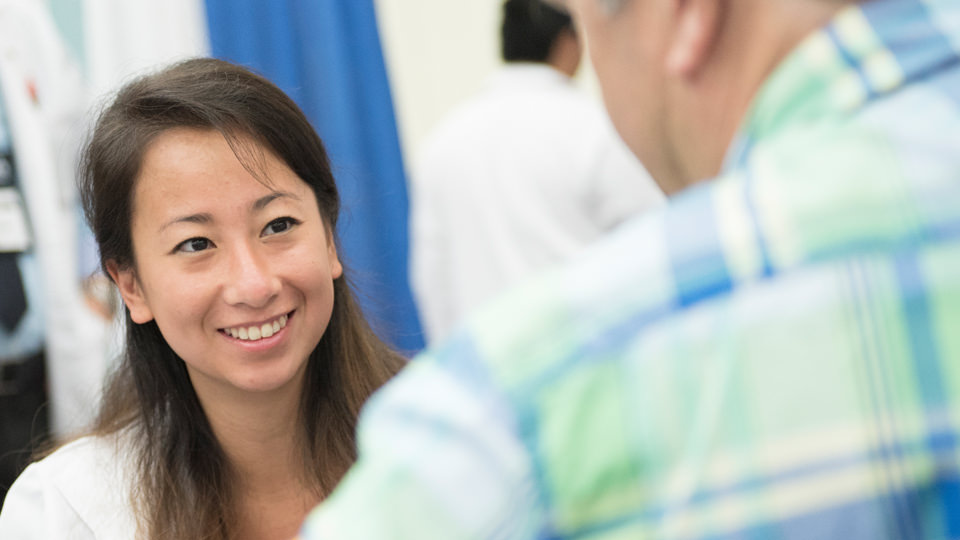 The foremost pillar of American Legion service, learn the ways in which the organization is dedicated to compassionate care, timely delivery of benefits, career development and other areas of advocacy for those who have served in uniform. 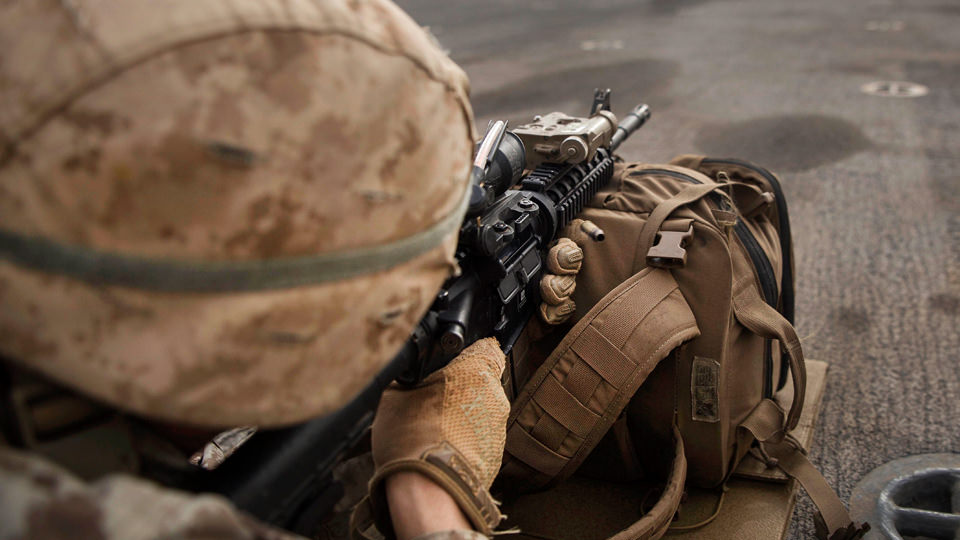 Outlined here is The American Legion’s position on a strong, well-equipped and effectively deployed U.S. military, including a decent quality of life for those now in uniform and retirees of the Armed Forces. 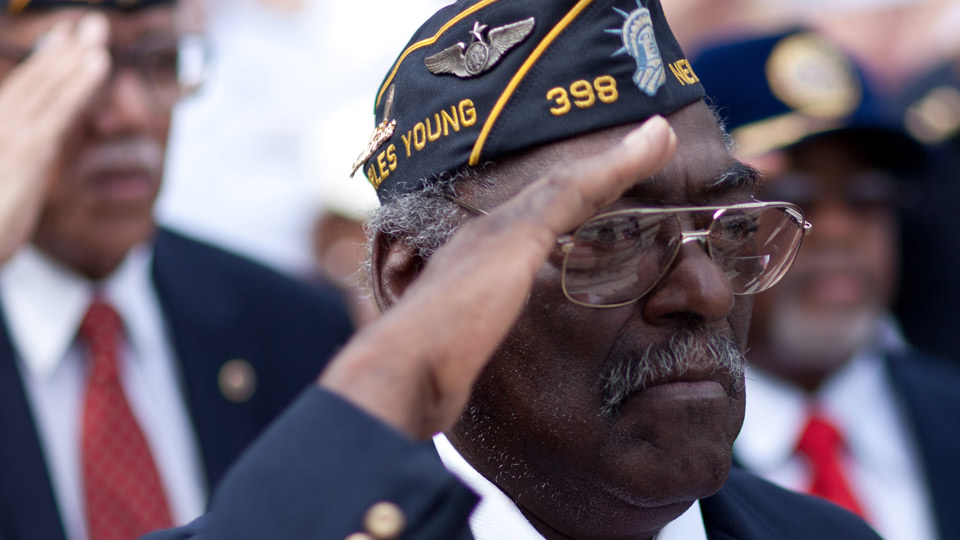 This pillar of American Legion service is filled with respect for the nation that those in the military swore with their lives to defend, from proper treatment of the U.S. flag to voter education to youth programs that make life-changing differences. 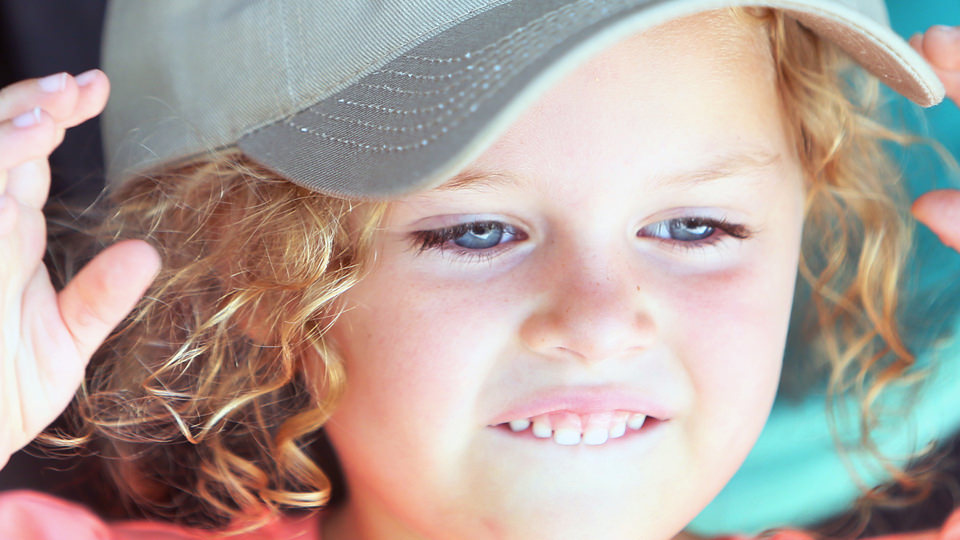 The American Legion’s long-held position that “every child deserves a square deal” is explained here, to include such programs and efforts as the Child Welfare Foundation, the Family Support Network, Temporary Financial Assistance and other initiatives that aim to help children and youth follow their dreams, no matter their circumstances. 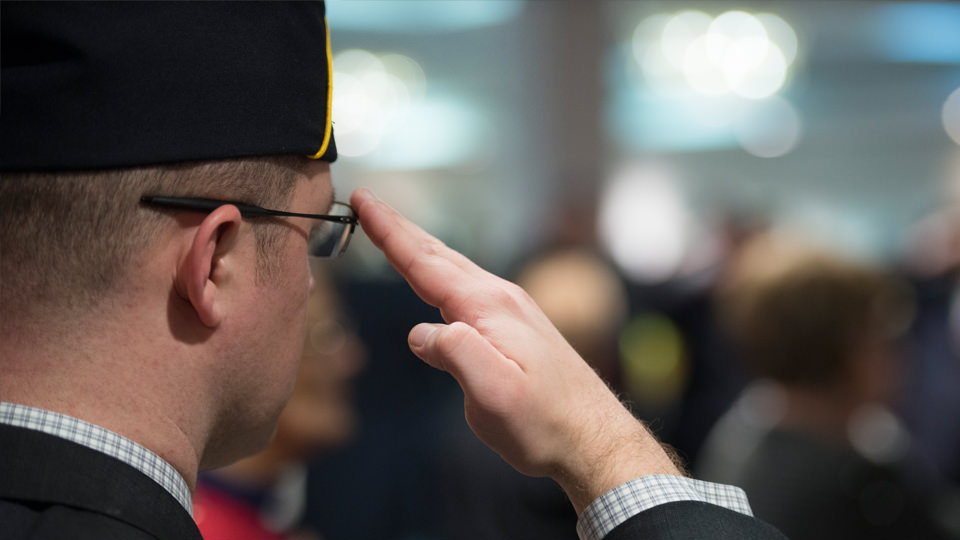 See how all the pieces of American Legion service and advocacy fit together to best serve our nation and learn where other committees and commissions play vital roles. 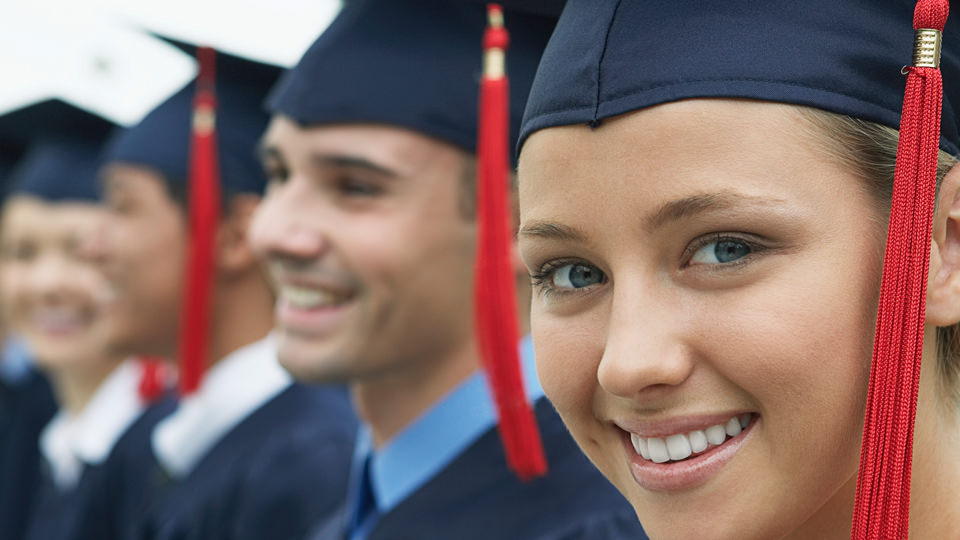 Take an online test to see how well you understand the nation’s largest veterans service organization. Pass the test and receive a certificate.  Passing the American Legion final exam is one of the steps toward applying for the American Legion College.